Home remodeling near North Plainfield is your chance to turn your home into a space that you can truly call your own. Let your personality shine through with a design that makes you proud of your home. While making design decisions can be exciting, it can also feel a bit stressful.

There is a lot to consider once you’ve decided to remodel your home. In your kitchen you’ll need to decide on an overall vision, cabinets, countertops, flooring, a remodel timeline, and a budget. Similar considerations will need to be made with your bathroom. With all of the decisions that need to be made, you might start to feel overwhelmed.

We are here to take that stress away and help you create the home of your dreams. 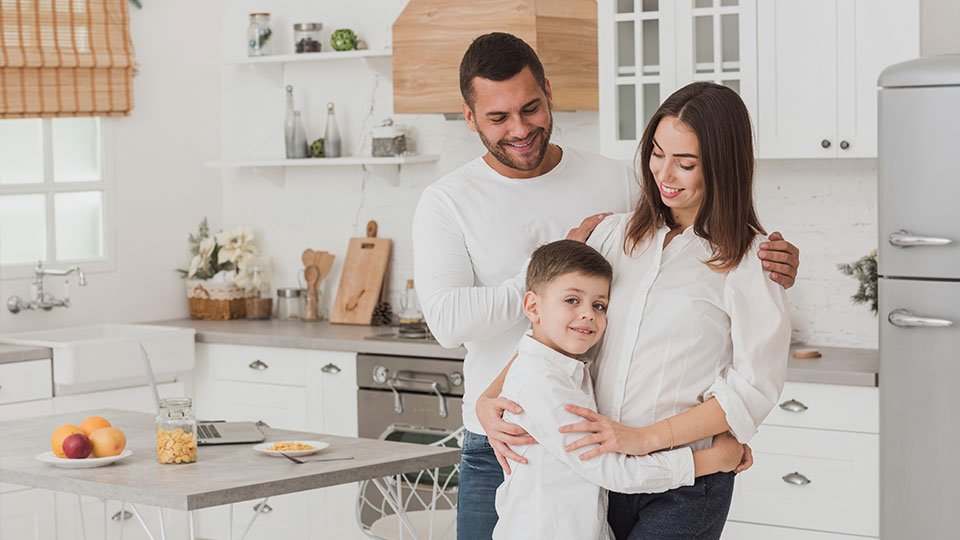 Located conveniently in North Plainfield, New Jersey, Savona Design will help you find the perfect finishes to meet your home design expectations. Our team of experts will meet with you in a free consultation to learn all about your ideas and requirements. Our experts will then walk you through your options and make quality recommendations to help you find exactly what you’ve been envisioning.

But we won’t stop there. We understand that some people are handier than others. Our installation team is here to help you properly and safely set up your home. From installing cabinets to countertops, we have you covered.

The kitchen is the heart of the home, and we want to truly make it feel this way. Whether you’re looking for an intimate space where you can you keep your mug collection safely in contemporary cabinets, or would prefer an open space where you and your friends can eat and laugh around a beautiful granite island, out experts will help you find what you need.

Here in North Plainfield, we will help you find the perfect flooring, cabinets, and countertops to capture your personality in a beautiful design.

It is important to pick out the perfect countertop to compliment your kitchen. After all, your countertops take up a large portion of the space in your kitchen, so you need to make sure it ties everything together.

We offer a vast collection of different styles, materials, patterns, and colors to suit the design you have in mind. Our experts will walk you through options and make informed recommendations to take the stress out of shopping. 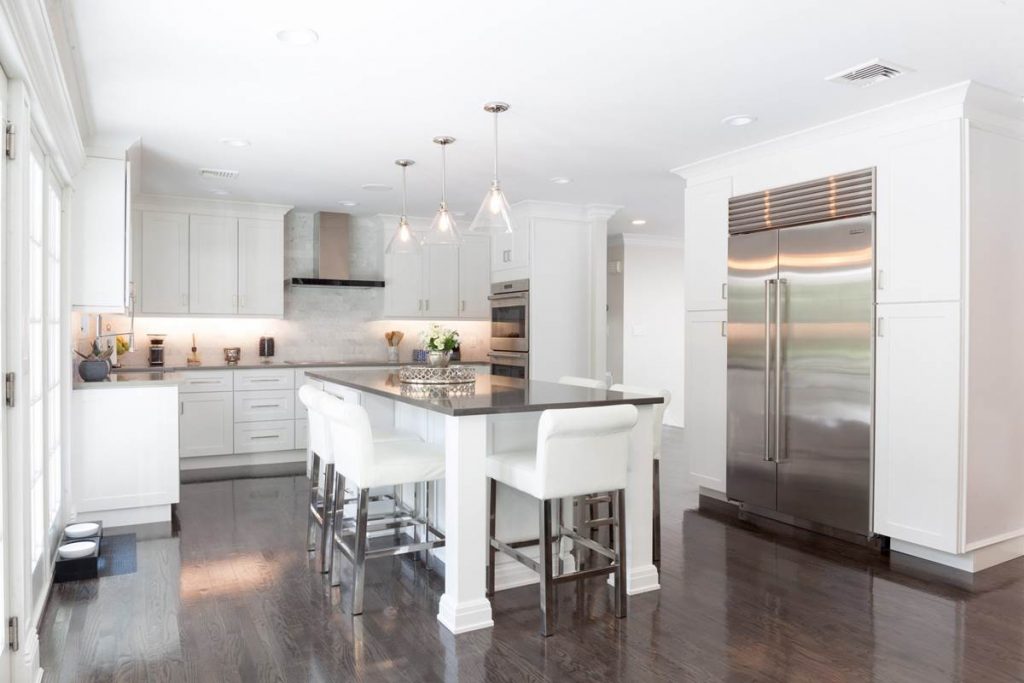 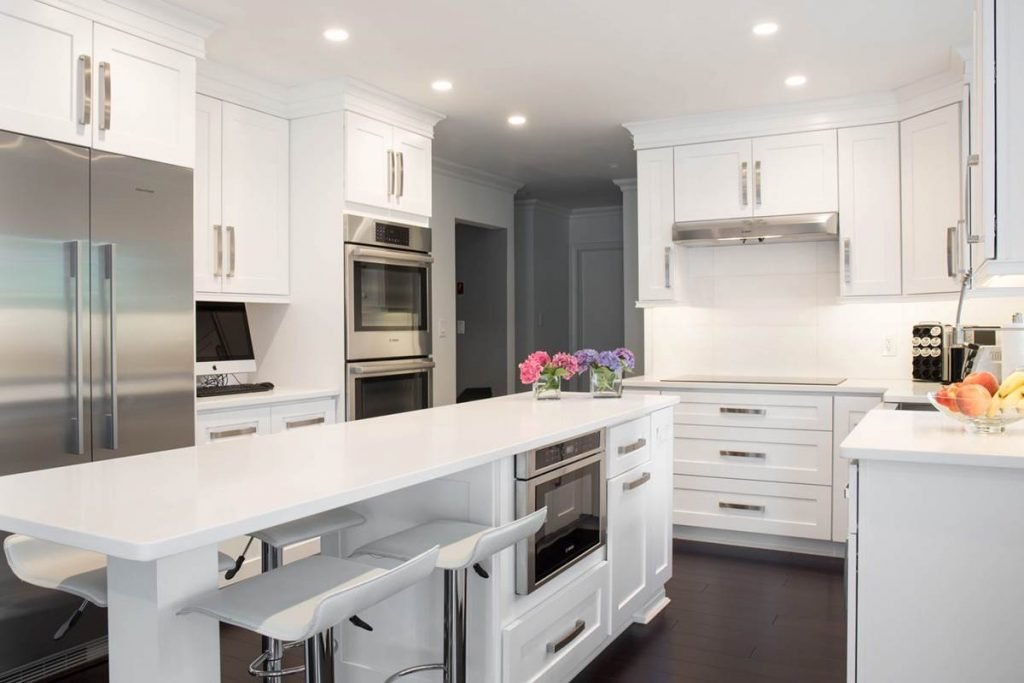 The bathroom is one of the most used rooms in the home, which is why it should truly shine and make you proud. You want this room to embody comfort and luxury because you deserve to wake up feeling inspired, and end your day with a soothing shower in a space that makes you happy.

We are here to breathe life back into your bathroom, and make it a place you look forward to coming home to. Whether this bathroom is for you, your children, or your guests, we will ensure that you have a space where functionality brilliantly meets luxury.

With so many design decisions involved in your home remodel, it is important not to forget about the flooring. From trendy grey wood flooring to sleek marble tiles, you will find countless flooring and tile options to choose from. Our experts will guide you through our extensive collection of tile and flooring options to exceed your design expectations. 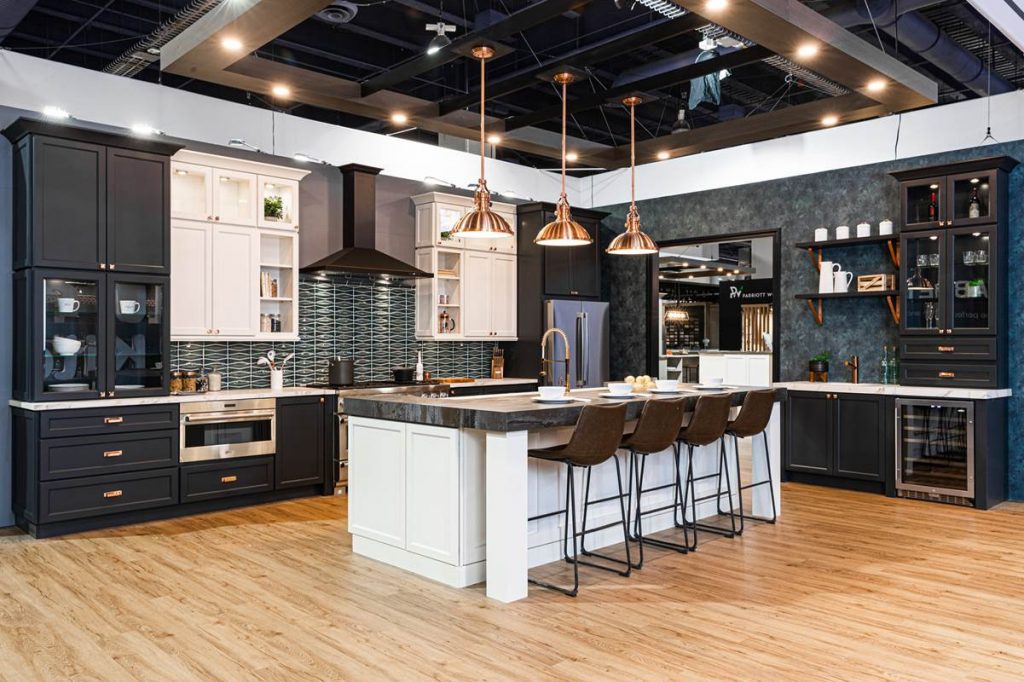 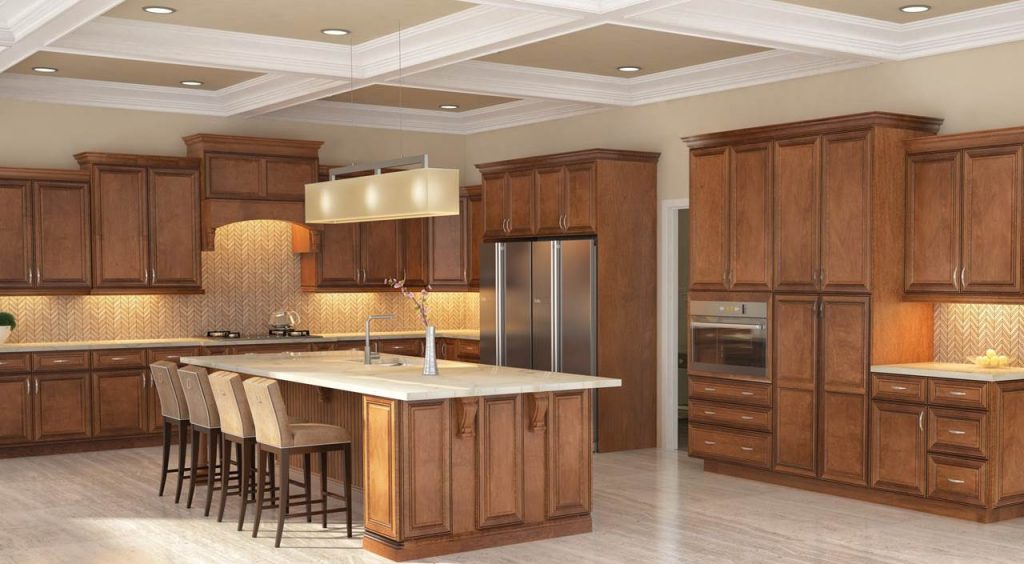 The Borough of North Plainfield was settled by dutch families before the American Revolution. Among them were the Vermeule and Cadmus families. You will find many members of these families buried both in the cemetery behind Vermeule Mansion and in the cemetery on Brook Avenue. These families were just two of the handful that received 1,200 acres apiece from the ridge of “first mountain” downward from King George of England. Some of these homes still exist–among them the Vermeule Mansion, which serves as the current-day community center.

Long before it was called “North Plainfield”, our town was referred to as “Blue Hills” and was a part of Warren Township. In 1872, North Plainfield Township was incorporated and included current-day North Plainfield, Watchung and Green Brook.

North Plainfield, a 2.9 square mile area at the base of New Jersey’s Watchung Mountains, was originally a cluster of farms. Steady growth as a commuter center began with the extension of the Central Jersey Railroad and continued with the advent of motorized transportation. Just twenty-three miles from Manhattan, the borough retains many small-town qualities yet is convenient to Routes 22, 78, and 287, contemporary roads to diversified employment opportunities.

Tree-lined streets, the Washington Park Historic District, Green Acres parklands, sports and playground facilities, a 4H center, Vermeule Arts Center, and a Senior Citizens Center are among the attributes which lend to North Plainfield’s self-description as “A Proud Community.” The central businesses continue to utilize a Main Street New Jersey grant to foster economic growth, and the numerous enterprises along Route 22 form the primary commercial sectors.