You deserve to enjoy your home as the sanctuary that it should be. Your home should be uniquely yours, a place that you can be proud of and feel relaxed in just by walking into the home.

From minor remodeling projects to larger ones, our team of experts in Metuchen can help you create the perfect space. 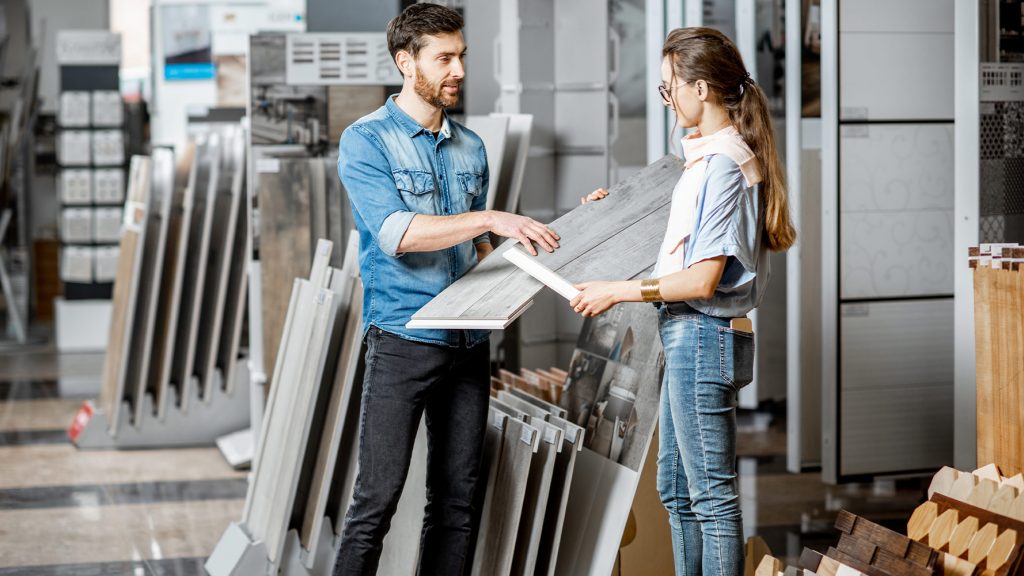 No matter the size of the remodeling project, this can be an anxiety-inducing experience that requires you to work with only the best team.

Our experts are here help you work within your budget and timeline to get your dream space.

There is a lot that goes on in the kitchen, a lot more than just prepping food. This is a space where everyone in the home comes together. This is a gathering space when you are entertaining guests. If your kitchen doesn’t function the way that you want it to, it can be miserable to try working in your kitchen.

This is where a kitchen remodeling project comes in. We will listen to how you envision the space to look and how you want to function in the space. From there, we can help you design a space that will become a kitchen you love being in.

Kitchen Cabinets and Countertops on Sale near Metuchen

Countertops are such important features in the kitchen when it comes to both function and design. There is a massive selection of countertops that you can choose from, ensuring that you get the perfect finishing touch in your brand-new kitchen. Think about what style you are going for and how you intend to function in the space, then you can get a good idea of what countertop material is best for your needs.

Our expert advice can be useful when trying to choose from the different countertop materials. 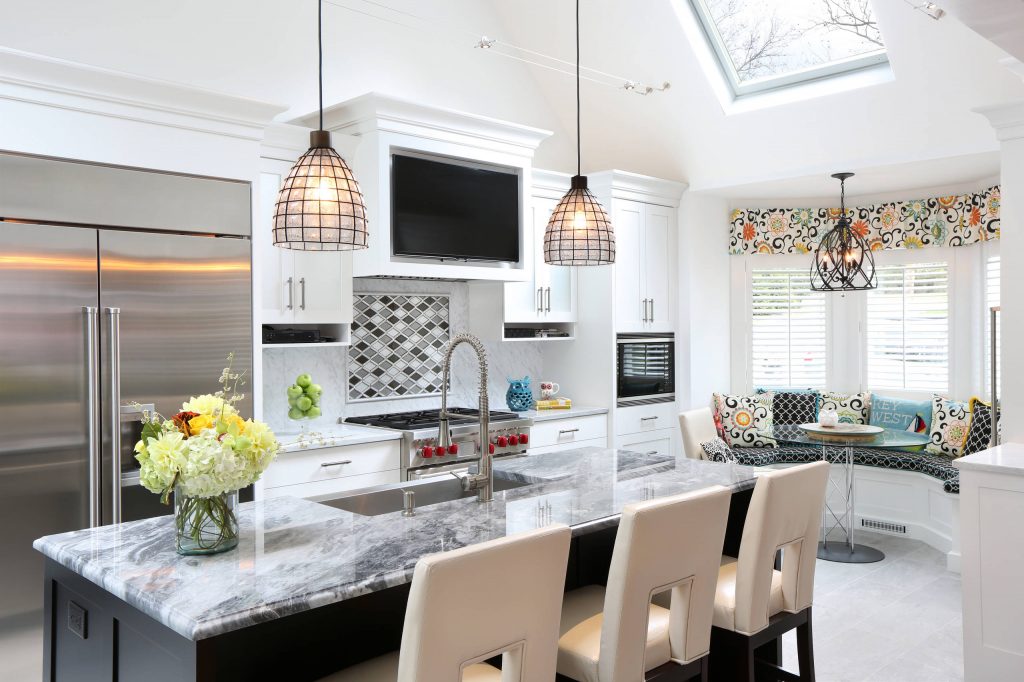 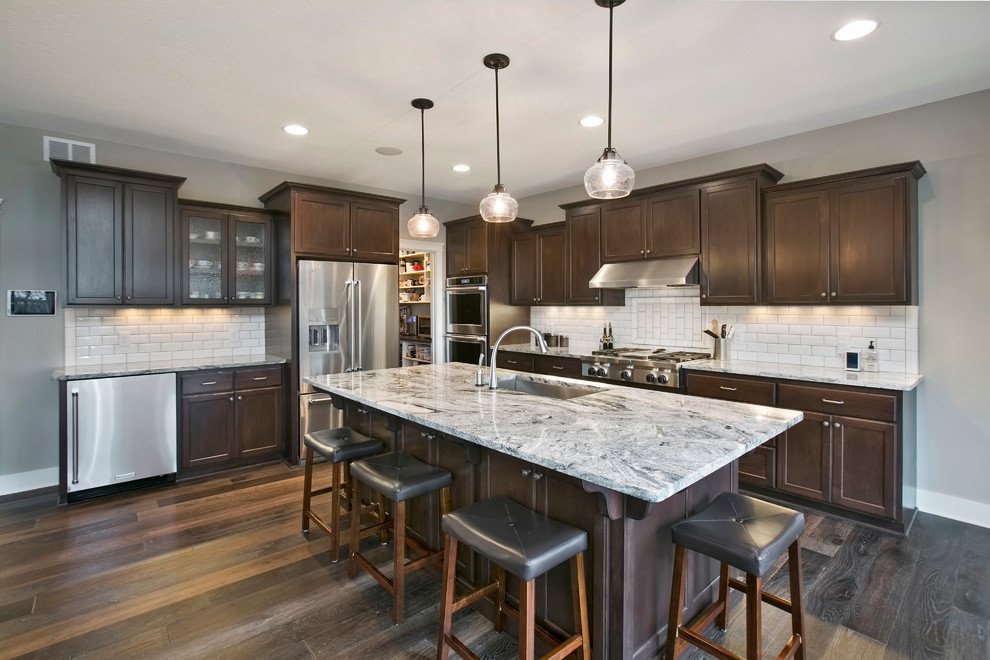 A bathroom space needs to look as well as it functions for your needs. This is more then just a place where you get cleaned up. This is a place that can be an oasis for you to get away from the stresses of everyday life. Create a spa-like bathroom that makes you feel relaxed every time that you step into the space, whatever your definition of spa-like is.

Whether you are looking for a trendy bathroom or something that is light and bright, our team can help you achieve the bathroom oasis you’ve been dreaming of.

Bathtubs and Vanities on Sale near Metuchen

Metuchen is a suburban borough in Middlesex County, New Jersey, United States. The borough is a bedroom suburb of New York City, located in the heart of the Raritan Valley region within the New York Metropolitan area. The borough, along with Edison (which completely surrounds Metuchen), is a regional commercial hub for Central New Jersey. The borough is 5 miles (8.0 km) northeast of New Brunswick, 19 miles (31 km) southwest of Newark, 26 miles (42 km) southwest of Jersey City, and 33 miles (53 km) southwest of Manhattan. As of the 2010 United States Census, the borough’s population was 13,574, reflecting an increase of 734 (+5.7%) from the 12,840 counted in the 2000 Census, which had in turn increased by 36 (+0.3%) from the 12,804 counted in the 1990 Census.

Metuchen was incorporated as a borough by an act of the New Jersey Legislature on March 20, 1900, from portions of Raritan Township (now known as Edison).