A home should be representative of the family that lives within it. Unless you had your house custom-made, chances are your home doesn’t function as well as you would like it to.

Our team offers remodeling services in and around Manville, helping people realize that they no longer have to settle for what they get. They can get their dream space with the right help. 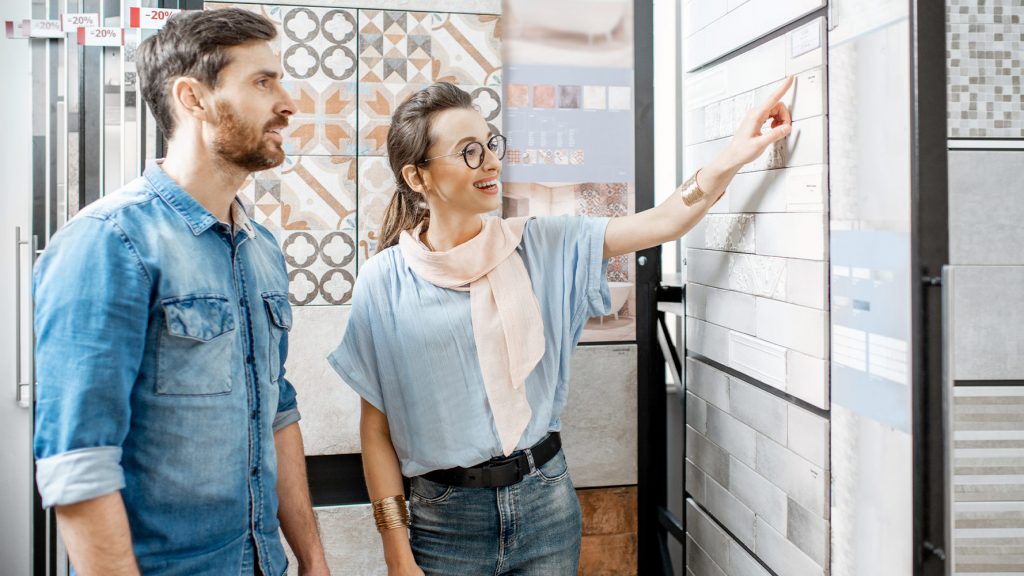 Remodeling your home, no matter whether it’s a big or small project, can be a major undertaking. It can be overwhelming.

Our team helps you every step of the way to ensure that you get the space that you’ve dreamed of.

Does your kitchen function for entertaining or everyday living as you need it to? Chances are if you bought your home, you didn’t automatically get the perfect kitchen for your needs. Kitchen remodeling services can ensure that you get the kitchen of your dreams. From the layout to the materials for your cabinets, our team can offer you the excellent remodeling solutions for your space.

We work closely with our clients to listen to what they are looking for, offering them the best solutions for their kitchen remodeling wish list.

Kitchen Cabinets and Countertops on Sale near Manville

You may not put a lot of thought into the countertops for your kitchen, but this can be such an important decision in your space. From the different color options to the different materials, deciding on which option is the best choice for you can be a difficult choice to make. That’s why you need a team of professionals like us to help.

We will listen to how you use the space and the level of commitment that you are looking for in your countertops. Then, we can give you the advice that you need to make sure that you pick the best countertop materials and color for your needs. 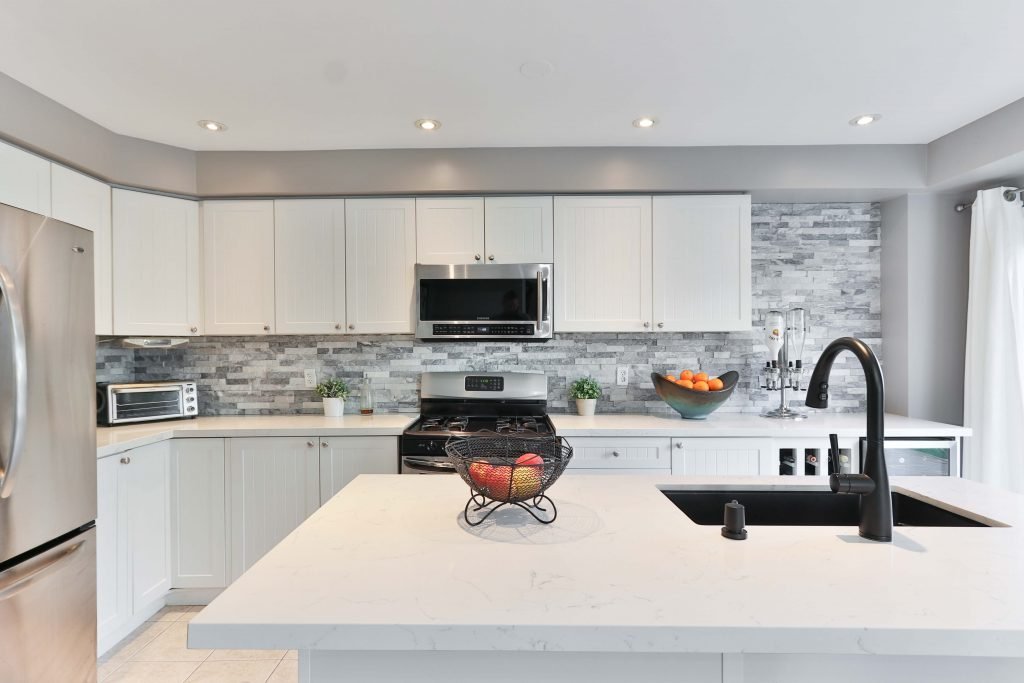 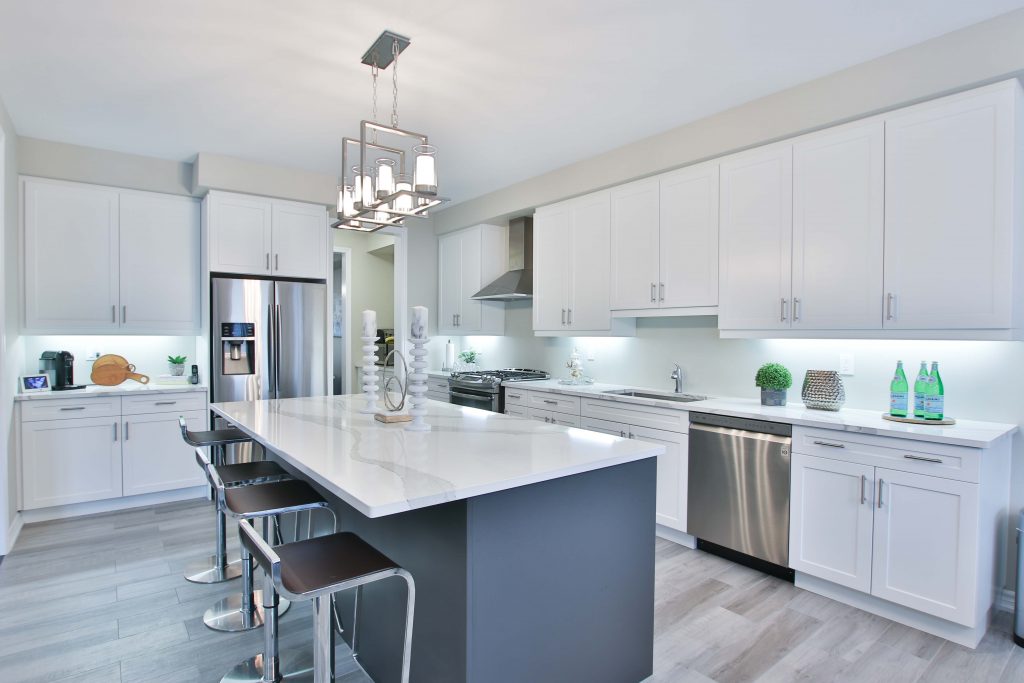 Bathrooms are an often overlooked room in the home. Many people don’t put a lot of thought in decorating this room. However, instead of just settling for any bathroom it’s time for you to design the bathroom oasis that you can’t want to escape in. This is the room that you often begin and end your day in, so take the time to design a truly perfect space.

Our team will listen to your vision and help you design the bathroom sanctuary that can help you better relax within your home.

Bathtubs and Vanities on Sale near Manville

Prior to becoming a separate Municipality, Manville was a portion of Hillsborough Township, which geographically is the largest Township in the County of Somerset and tenth largest Municipality in the State of New Jersey. The Township of Hillsborough was itself founded in 1771.

Farmland was carved from the wilderness during the century prior to the Revolutionary War. During the war itself, a number of skirmishes were fought and raids staged in the area. Famous Generals such as George Washington and Nathaniel Green wintered in the area, as well as marching their troops through the area that today is located within Manville’s corporate boundaries.