Due to its unique location, your property should have the characteristics and aesthetics you choose. Finding the right upgrades for your Point Pleasant Beach home may be challenging, but after the work is done, it could be well worth the effort.

The much-needed home renovation of your kitchen cabinets and bathroom vanities can be assisted by our expertise.

The kitchen is where everything happens in the home. This becomes the center of the room when guests are there. Given that food has a way of drawing people together, the kitchen acts as the true social hub of the home. It is therefore essential to have a kitchen that is ideal for entertaining.

No matter whatever design you decide on, we can help you select the right materials and décor for your kitchen.

Kitchen Cabinets and Countertops on Sale near Point Pleasant Beach

Countertops provide purposes beyond only preparing and storing food. Given how essential they are to the overall aesthetic of the kitchen, you should take extra care to select the best countertops for the space. They can match the style you’ve selected for the rest of the room to give your kitchen a sleek, contemporary look.

With the aid of our ideas and assistance, you may select the perfect countertops for your area. 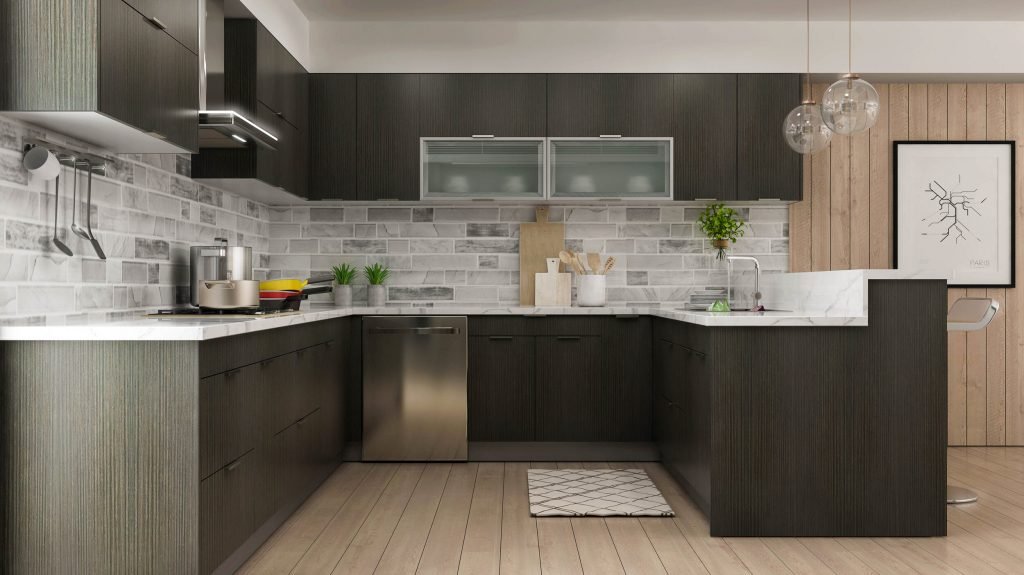 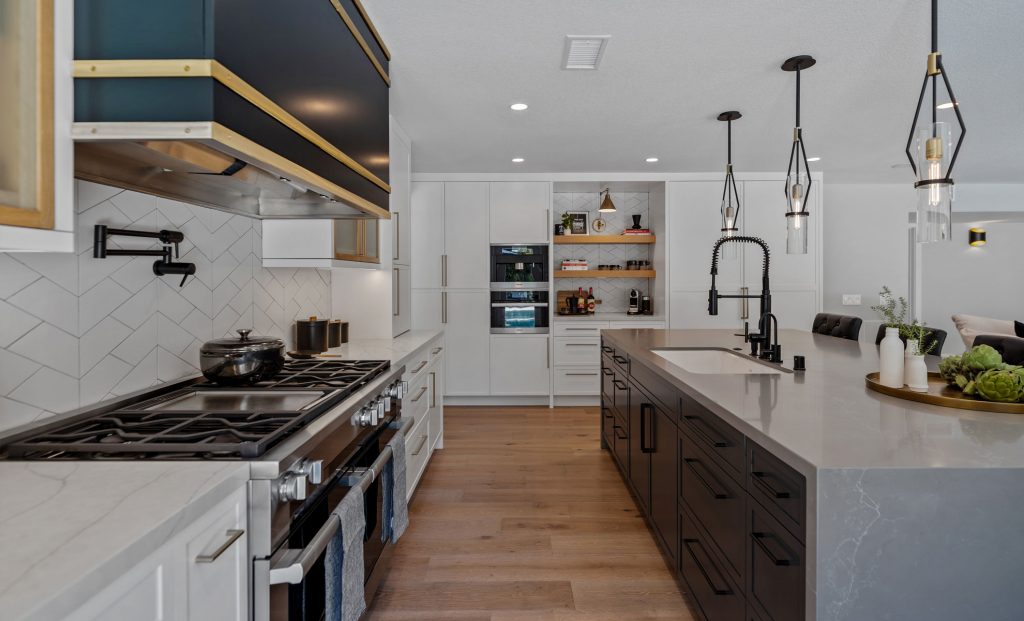 One room in the house that is occasionally overlooked is the bathroom. The interior design of this area is usually ignored. Instead of merely designing a bathroom, it’s time to create the spa-like getaway you’ve always desired. Given that this is often where you start and end your day, give it your best design effort.

To help you relax at home, our experts will take the time to hear your ideas and work with you to build a bathroom retreat.

Bathtubs and Vanities on Sale near Point Pleasant Beach 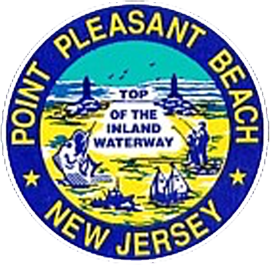 On September 2, 1609, Henry Hudson and the crew of his ship, Half Moon, noticed Point Pleasant Beach on their way north to explore the Hudson River. A crewmember, Robert Juet, noted in his journal, “This is a very good Land to fall with and a pleasant Land to see.” The Borough of Point Pleasant Beach was established 277 years later on June 2, 1886.

Originally a seashore playground for the Leni Lanape Indians, settlers arrived during the 1700’s. Fishermen and farmers by trade, many owned hundreds of acres of land. Summer tourism began in the early 1800’s, when Thomas Cook, Jr. opened his farmhouse on the site of the current Antrim Elementary School to boarders.

Soon, the four or five other farm families who owned most of the local property were also taking in guests. The fee of $8-12 a week for room and board would often include meals and a wagon ride through the cornfields to the beach. Visitors enjoyed the seclusion, cool sea breezes, picnicking in cedar groves along the Manasquan River, fishing and hunting. They probably did not drink or party, as Cook and other early landowners were devout Quakers.

Captain John Arnold did the most to establish Point Pleasant Beach as a destination for visitors in the 1870’s, when he retired from a career at sea and bought land. In 1870, he built a roadway to the ocean, now known as Arnold Avenue. In 1875, he was instrumental in building the first bridge over the Manasquan River to Brielle. Later, he convinced the Central Jersey Railroad to extend its service to Point Pleasant Beach by giving it right-of-way, land for a depot, and about $6,000 cash. On July 3, 1880, the first passenger train rolled into Point Pleasant Beach.