The most crucial thing is to make your house uniquely yours, whether you view it as your castle, retreat, or playground. Together, we’ll work to make your ideal house a reality. Whether it’s a partial refurbishment or a full one, we firmly promise your satisfaction. You imagine it, and we make it happen.

Home remodeling is a significant financial, emotional, and creative step. Your life has transformed along with your home’s renovations. We are here to assist you with your Plainsboro home renovation on every level since we are aware of the difficulties that such a project entails. 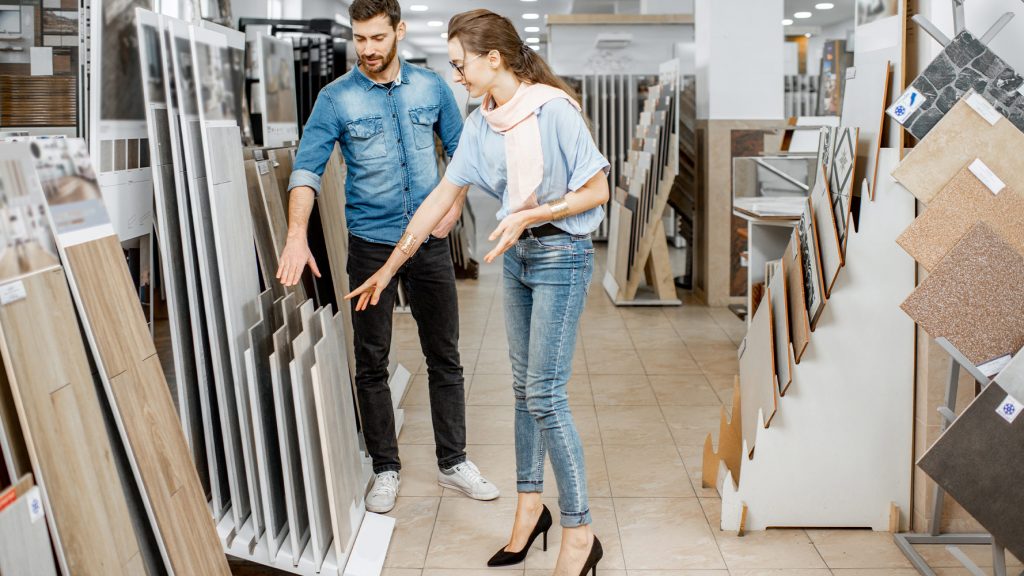 We’ll talk about your ideas, your spending limit, and your time schedule to come up with a plan that works for you.

Renovations to your home may be both rewarding and challenging. We take care of the challenges so you can enjoy the rewards.

Since the kitchen is regarded as the heart of the home, it is one of the most crucial spaces to update. The kitchen is the one space in your house that perfectly reflects your family’s own personality and sense of style. For many years, the kitchen has been the informal gathering place for family and friends to enjoy meals, beverages, and discussion.

Every family has a certain quality that characterizes them as a unit. There can be a difficult aspect to your kitchen renovation job. We can assist you with putting your thoughts into a clear vision and bringing it to reality. Our professionals are exceptionally adept at making fantasies come true. We value the opportunity to help you.

Kitchen Cabinets and Countertops on Sale near Plainsboro

One of the key areas to pay attention to in your kitchen is the countertop. Your new countertops will be pieces of beauty in and of themselves because of our wide range of materials.

You are likely to discover the one that conveys the desired tone and experience among our range of rustic wood, slick tile, and marbled granite. Give our skilled remodelers the chance to create a kitchen you and your family will like for many years to come. 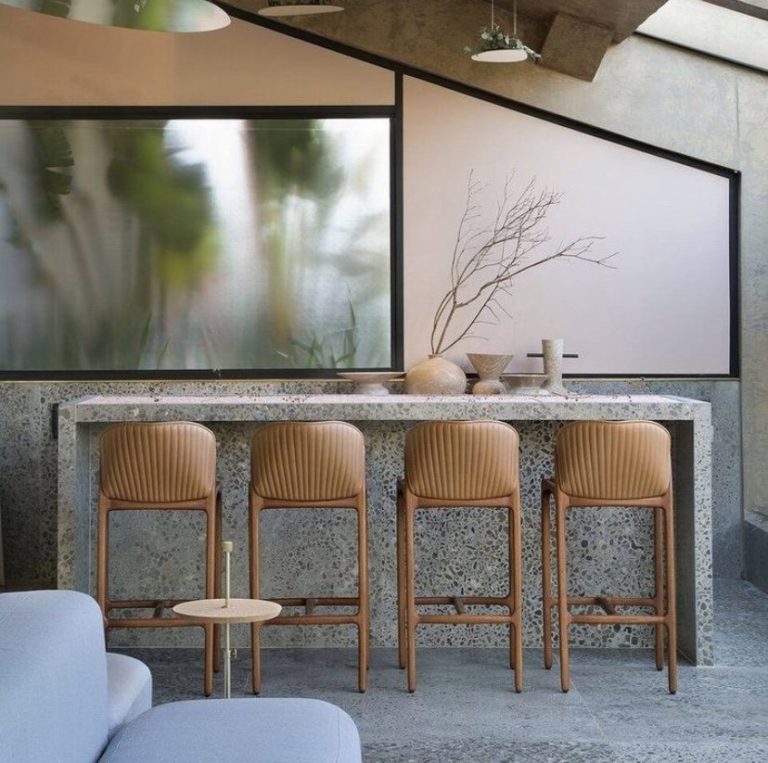 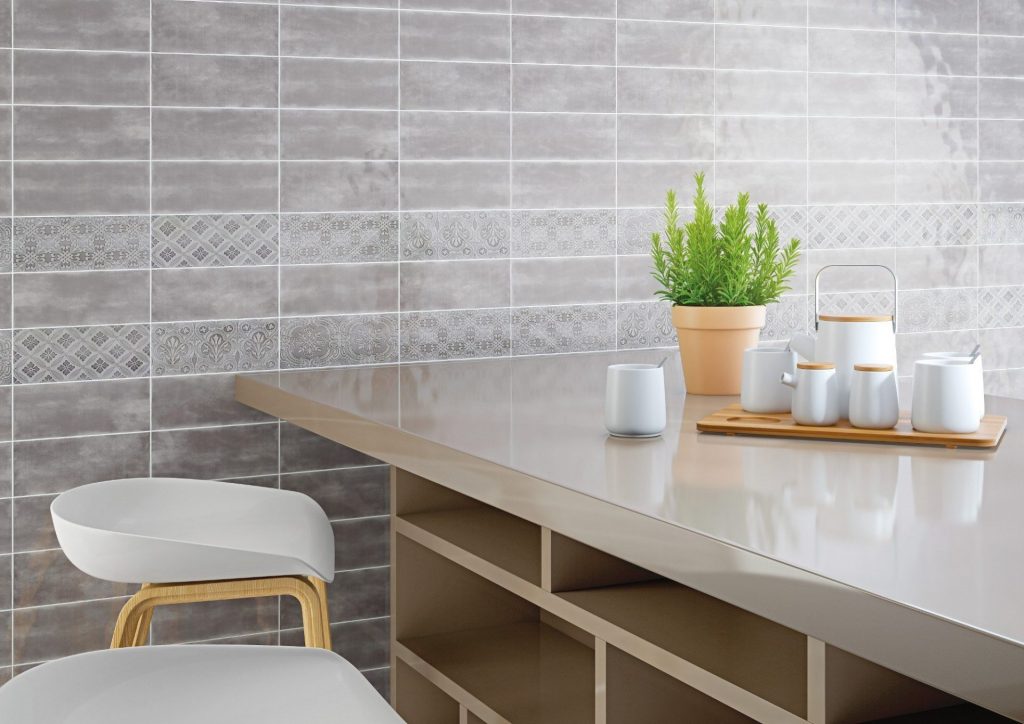 Your home’s bathroom serves a variety of purposes. It is where you get ready in the morning. You light the candles and unwind there at the end of the day as it is your retreat. In the privacy of the shower, where no one can hear you, you may work on your country twang or opera arias.

What comes to mind when you consider this really remote location? Whether it’s a Zen garden, a monochrome minimalist design, or a tropical vacation, we can work to make any dream a reality.

Bathtubs and Vanities on Sale near Plainsboro

The Unami, a subtribe of the Lenni Lenape Native Americans, were the first inhabitants of the Plainsboro area. The Lenape were a part of the larger Delaware tribe. The Plainsboro area offered fertile soil and ample water to suit this tribe’s agricultural interests.

The Dutch, migrating from the original settlement of Peter Minuet in New Amsterdam during the mid 1600’s, became the first European settlers. English settlers soon joined them. Given its climate, good soils, and available water, agriculture became the important economic focus.

In 1897, the Walker-Gordon Laboratory Company selected Plainsboro as the site for its innovative certified dairy farm. Designed to produce clean, high quality milk and milk formulas for infant feeding at a time before pasteurization was a common practice, the farm grew to become the largest certified dairy farm in the world. The farm’s “Rotary Combine Milking System,” also known as the “Rotolactor,” a 50 stall merry-go-round milking facility, went into operation in 1930. The farm and its Rotolactor became a novel tourist attraction. The dairy operation ceased in 1971, about the same time that the community transformed from a small farm area into a more modern suburban area.

Plainsboro was incorporated on May 6, 1919. Prior to that date, all lands north of Plainsboro Road and Dey Road were part of South Brunswick and all lands south of Plainsboro Road and Dey Road were part of Cranbury Township. Inadequate school facilities became the catalyst for creating the Township. Residents John V.B. Wicoff, a prominent Trenton lawyer and businessman, and Henry W. Jeffers, Sr. led the move to have the New Jersey legislature form the Township of Plainsboro. A new school was built shortly after incorporation. That school was renamed the JVB Wicoff School on October 9, 1975, still serves as the school to many of Plainsboro’s elementary students.