Your home should have the characteristics and aesthetics you seek owing to its unique location. Finding the right renovations for your Lakewood home may be challenging, but after the work is done, it may be well worth the effort.

Your kitchen cabinets and bathroom vanities may receive a much-needed home upgrade with the help of our experts.

The hub of the home is the kitchen. While visitors are here, this acts as the neighborhood’s hub. The kitchen is the true social center of the home since food has a way of bringing people together. It is essential to have a kitchen that is suitable for entertaining as a result.

Regardless of the design concept for your kitchen, we can assist you in finding the appropriate materials.

Kitchen Cabinets and Countertops on Sale near Lakewood

More than just maintaining and preparing food is done at countertops. You should be careful to choose the best countertops for the area given their importance to the kitchen’s design. They can blend in with the design theme you’ve chosen for the rest of the space to give your kitchen a modern look that will impress your family and guests.

With the help of our professionals, you can choose the ideal countertops for your space. 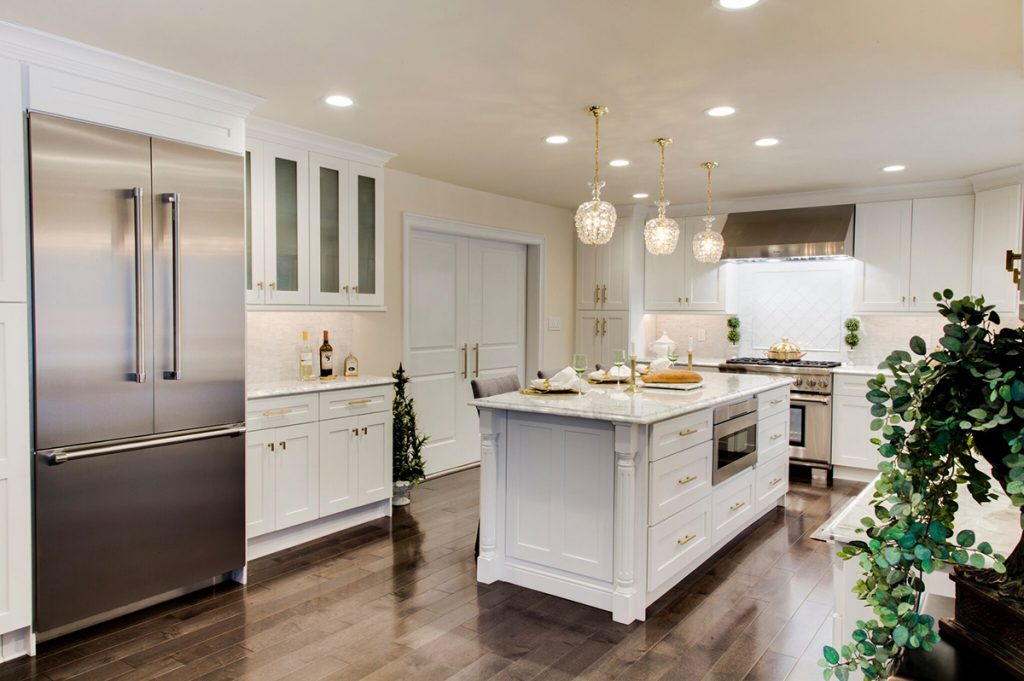 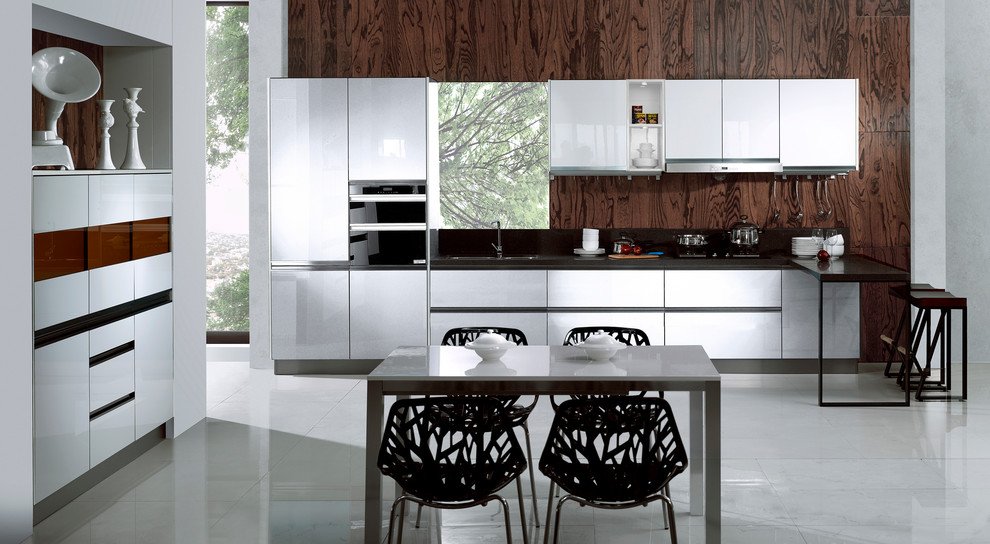 One room in the house that is sometimes overlooked is the bathroom. The inside design of this room is usually overlooked. Instead of designing any old bathroom, it’s time to create the spa-like sanctuary you’ve always desired. Given that this is frequently where you start and end your day, give it your best design effort.

Bathtubs and Vanities on Sale near Lakewood

When the first settlers came they found the Lakewood of today a dense forest, situated on off-beaten Indian trails, during the days when Freehold, Tennent, and Toms River were focal points in the American Revolution. The settlers gradually cleared the land, built their homes, and created small hamlets, which they named after families or events which identified the particular localities.

The first recorded history of present Lakewood began with the “Three Partners’ Mill,” an area running parallel with the present State Highway 88, in the area of the South branch of the Metedeconk River. In this area, three Skidmore brothers John, George, and Henry, settled. They dammed the stream and built a sawmill; in fact, lumbering continued to be the main source of income for the settlers until it was discovered that the soil was rich in ironstone, a brown lumpy ore, hard and studded with gravel.

In 1814, Jesse Richards moved here from Washington Township, Burlington County. He came from a family of blast-iron furnace operators and with a partner, William Irwin, organized a company to develop ironstone. They purchased large tracts of land to get water sheds for their mill ponds, ore for their smelters and timber for their fuel and built a blast furnace. Soon the settlements of “Three Partners’ Mill” became known as “Washington’s Furnace.” In addition, Richards organized Lakewood’s first mail service.

He employed one man, who drove to and from Freehold with letters and other valuables where they were picked up by the stagecoach, which ran between New York and Philadelphia. The iron ore business of Richards and Irwin was very successful until 1832 when it began to fail and was finally purchased by Joseph W. Brick, another resident of Burlington County. Brick revived the blast-iron furnace business and organized the Bergen Iron Works, and within the next several years, the iron works business grew rapidly.