Whether you view your home as your castle, your sanctuary or your playground, the most important thing is to make it your own. We will help you turn the vision of your perfect living space into reality. Whether it’s a single room or a complete remodel we guarantee your complete satisfaction. You dream it, we create it.

Remodeling your home is a huge step; financially, emotionally and creatively. It is not only your house that undergoes change but your life as well.  We understand the challenges that come with an undertaking of this magnitude and we are here to help at every step of your home remodeling near Bernardsville. 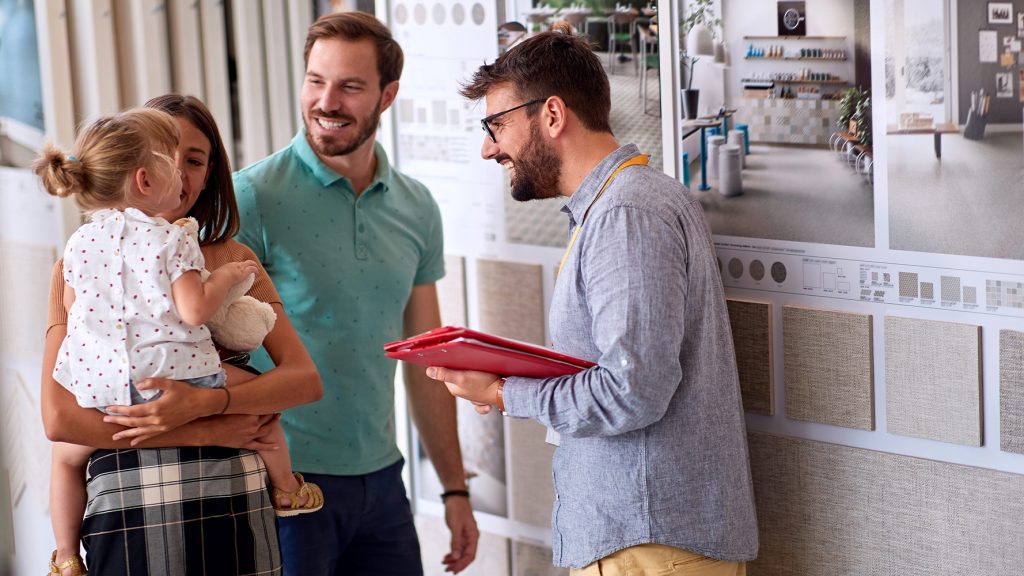 We will sit down with you and go over everything from your ideas to your budget and your timeline and come up with a plan that works for you.

Renovating your home is both rewarding and challenging.  We take care of the challenges so you can enjoy the rewards.

A kitchen remodel is one of the most important as the kitchen is considered to be the heart of the home. No other room expresses the personality and style of you and your family like the kitchen does. The kitchen has long been known as the informal gathering place for family and friends to come together and share food, drink and conversation.

Every family has that certain something that defines them as a group. Capturing that in your kitchen renovation can be a challenge. We can help you pull your ideas into a well-defined vision and bring it alive. Our experts have many years of experience turning dreams into reality. We are honored to be of service to you.

Kitchen Cabinets and Countertops on Sale near Bernardsville

Countertops are the piece-de-resistance of the kitchen. Like a piece of fine art, they set the tone of the room. Whether it is wood, granite or tile that best expresses your personality we have a large selection that guarantees you’ll find what you are looking for.

Your bathroom is so much more than just a bathroom. It is the room where you ready yourself for the day ahead. It is your sanctuary where you light the candles and soak away your stress at the end of the day. It is the safe haven where you practice your arias or country twang under cover of the shower where no one can hear you.

What is your ideal vision of this very private room? What ever springs to mind; Zen garden, tropical oasis, mono-chromatic minimalism we can help make it a reality.

Bathtubs and Vanities on Sale near Bernardsville 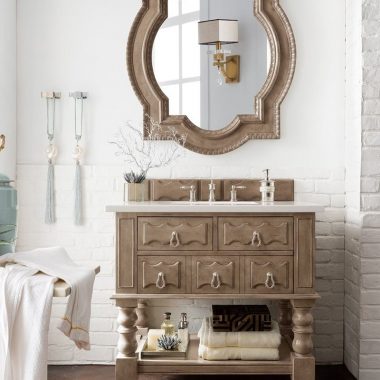 Castilian 36″ Single Bathroom Vanity
The Castilian 36" Vanity is finished inside and out, with a premium undercoat finish for superior moisture and UV resistance. Two drawer cabinet, U shaped drawer on bottom to allow for storage as well as plumbing, top drawer is tip-out style.

Flooring is not only functional; it can be a beautiful accent to your home. It is the one feature that runs through the entire house, tying all the rooms together. We have a vast selection of flooring choices in hardwood and tile. If you know exactly what you are looking for, we can get to work right away installing it for you. If you are unsure, we will sit down with you and help you discover the perfect floor to give your home that finished-to-perfection look. 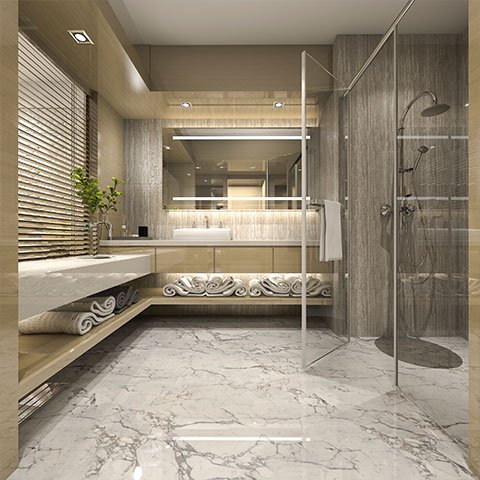 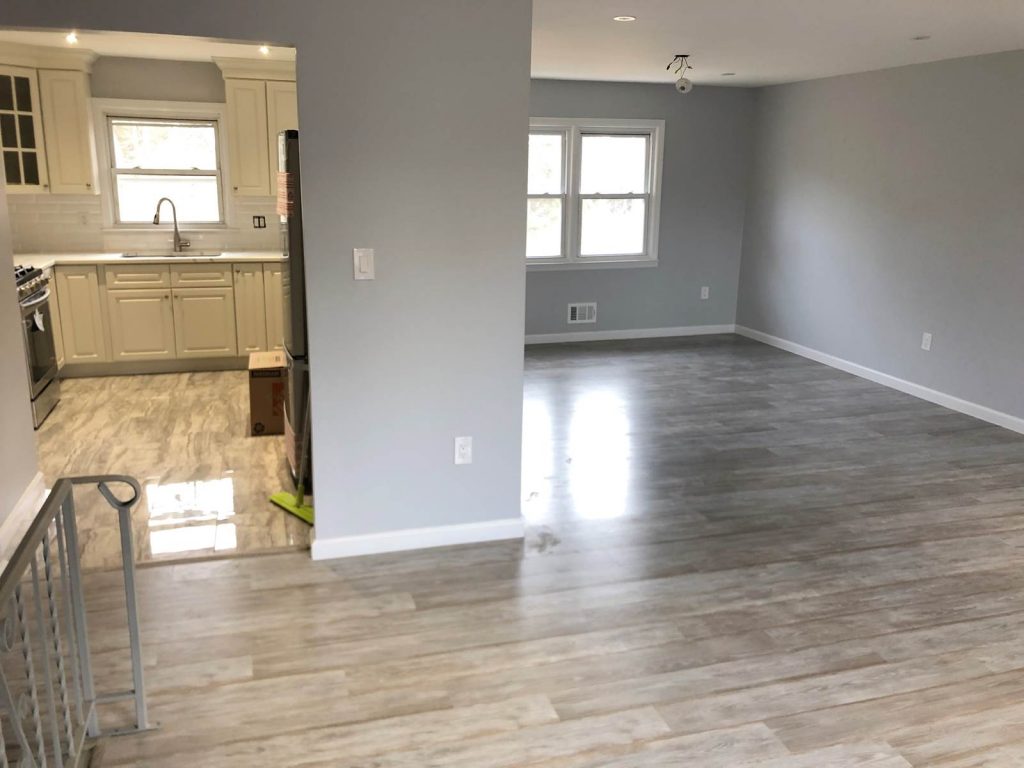 A borough with roots in the Revolutionary War era, Bernardsville has managed to maintain its smalltown charm in the face of modern-day development pressures.

Bernardsville was originally a section of Bernards Township known as Vealtown. In 1840, Vealtown became Bernardsville, named after Sir Francis Bernard, Colonial governor of New Jersey from 1758 to 1760. Nestled in the northern most part of Somerset County, just 12 miles south of Morristown, New Jersey, this rustic community sits in some of the last vestiges of the Great Eastern Forest.

After the Civil War, many wealthy and prominent New Yorkers moved into the area, first as summer visitors, then as permanent residents of the Bernardsville Mountain.

The railroad line was built through Bernardsville in 1872 and played an important role in the borough’s development. Bernardsville did not become a separate borough until 1924, when it split from Bernards Township.

Bernardsville has a land area of 12.85 square miles and 7,345 residents. The town is governed by a mayor and six-member Borough Council.

Borough Hall, a circa 1800 building, formerly was known as Bunn’s Mill. It was operated as a grist mill, sawmill, cider mill and distillery in the mid 1800s.